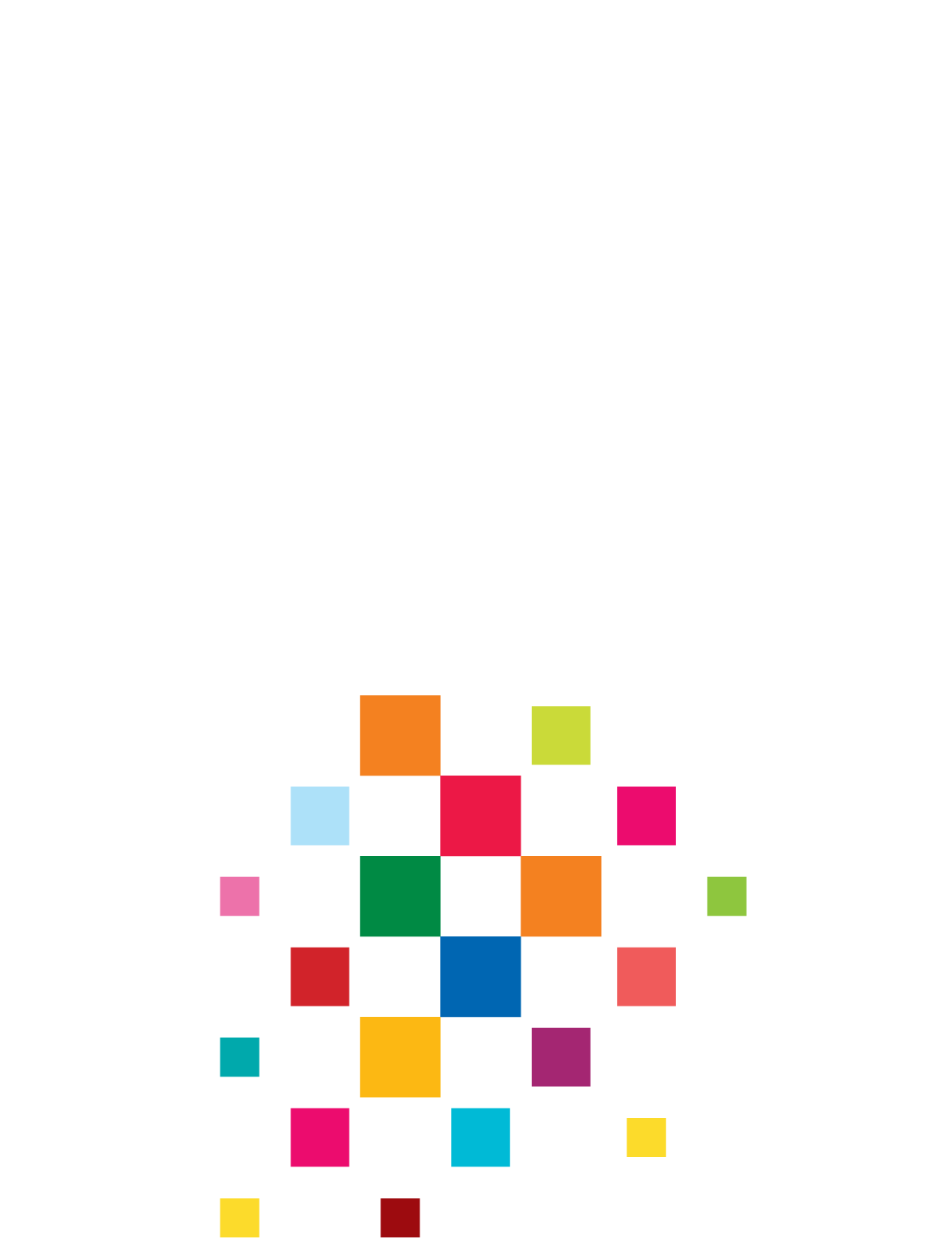 Christmas has officially begun at Digital Storm after attending the annual Dorset Chamber of Commerce and Industry’s Christmas lunch.

Before the festivities began, we attended the DCCI AGM, alongside our other platinum partners. This was a great opportunity to reflect on a very successful year for Digital Storm and other Chamber members.

Once the end of year AGM was finished, it was time to start the festivities! The Christmas lunch, which was sponsored by Global, took place at the Hallmark Hotel Bournemouth Carlton. We enjoyed a wonderful afternoon with great food and drink, as well as a raffle and quizzes.

The Christmas lunch was also a chance for the new President of the DCCI, Liz Lean, to say a few words about her appointment as the President. She said: “I was thrilled when I was asked if I would be open to the role of president. It is a great honour to help steer and lead the Dorset Chamber, in partnership with a host of talented business men and women.”

“During my time as president, I would like to create some positive opportunities for the Dorset chamber.”

The event was a great success and we enjoyed all of the networking opportunities throughout the day.

DS add their creativity, inspiration and hard work into every brief we give them and consistently deliver a high quality design and marketing message. 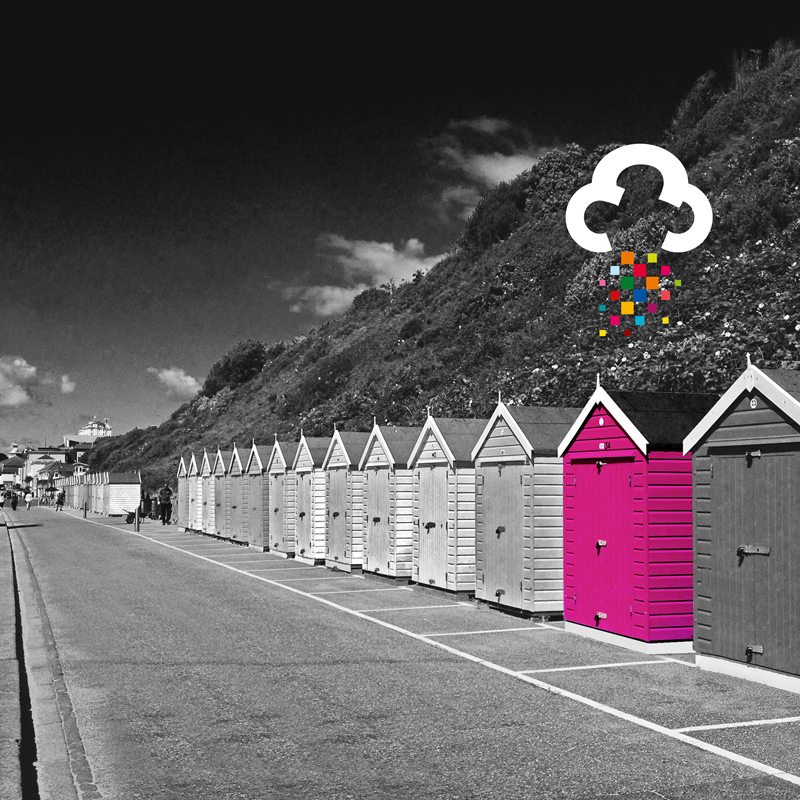